We were joined on the Popternative show by Devon Hales (who was also a guest in 2020) to discuss starring in the new film Icon which is out now on TVOD/Digital and Blu-Ray/DVD platforms. The coming of age drama is the feature film debut from filmmaker Tony Ahedo and also stars […] 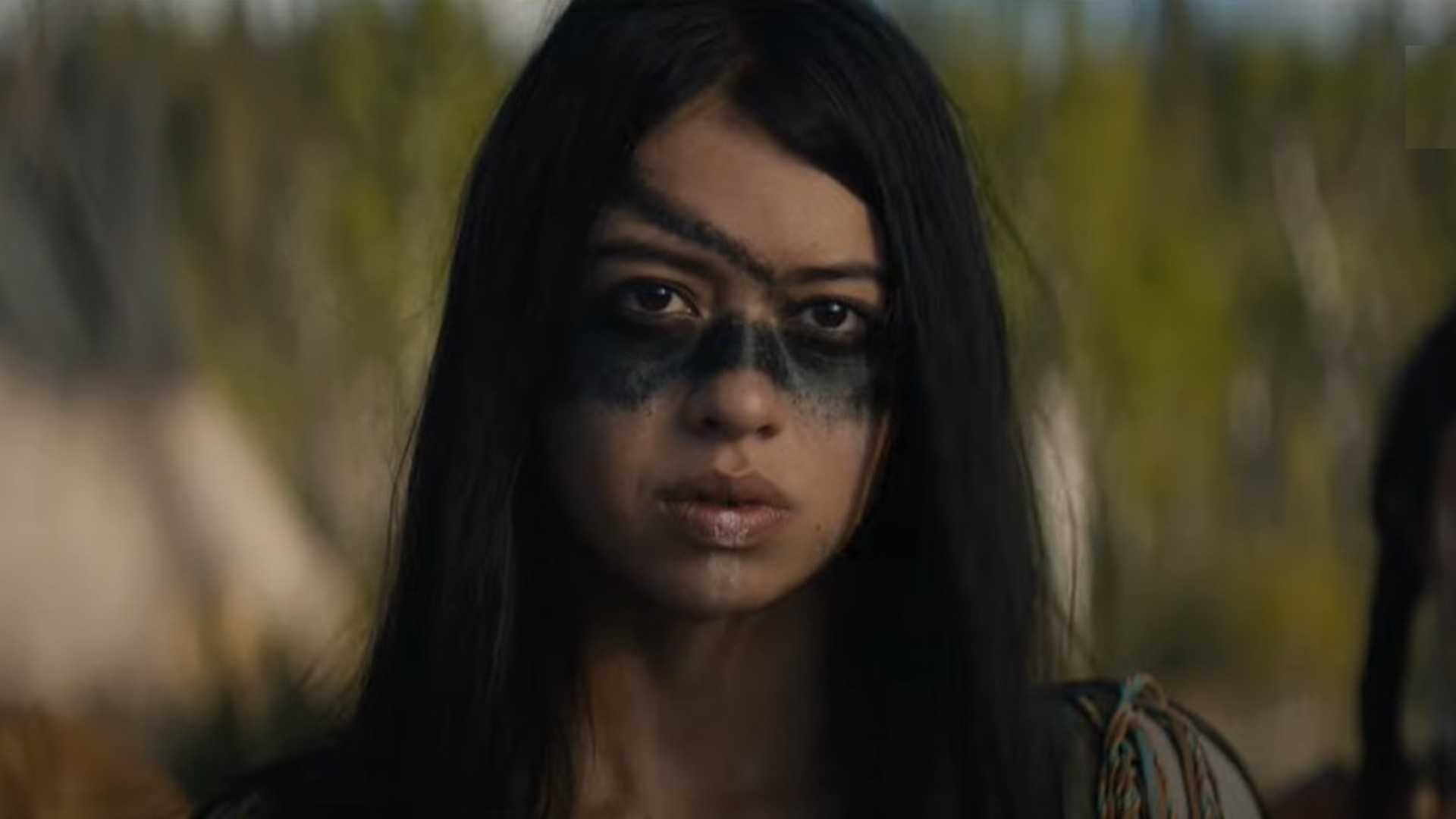 The week is coming to an end and that means the weekend is near – along with plenty new movies coming our way. Here are 5 new movies to stream this weekend which all range in genre. Carter – August 5 – Netflix Director: Jung Byung-gil Who’s in it: Joo […]