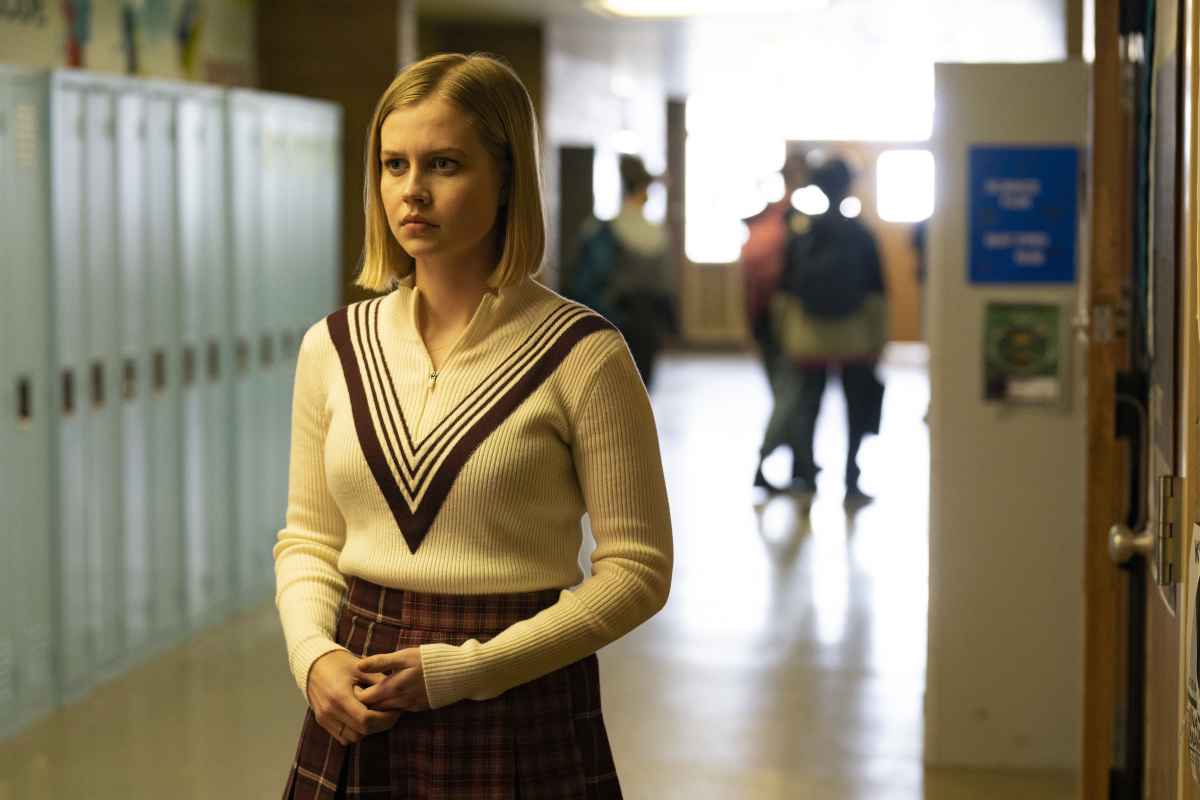 We were joined on the Popternative show by Angourie Rice who stars in the new Paramount+ YA comedy film Honor Society which is out now on the streaming platform. Also starring Stranger Things‘ Gaten Matarazzo, the edgy coming-of-age comedy explores the costs and rewards of being a tenaciously ambitious young […]