If you’re having Stranger Things withdrawals, then you’re not alone. The epic fourth season of the Emmy award-winning Netflix series came to a jaw-dropping conclusion earlier this month when the second volume was released. As fans of the loveable Hawkins characters await season five, which is quite some time away […] 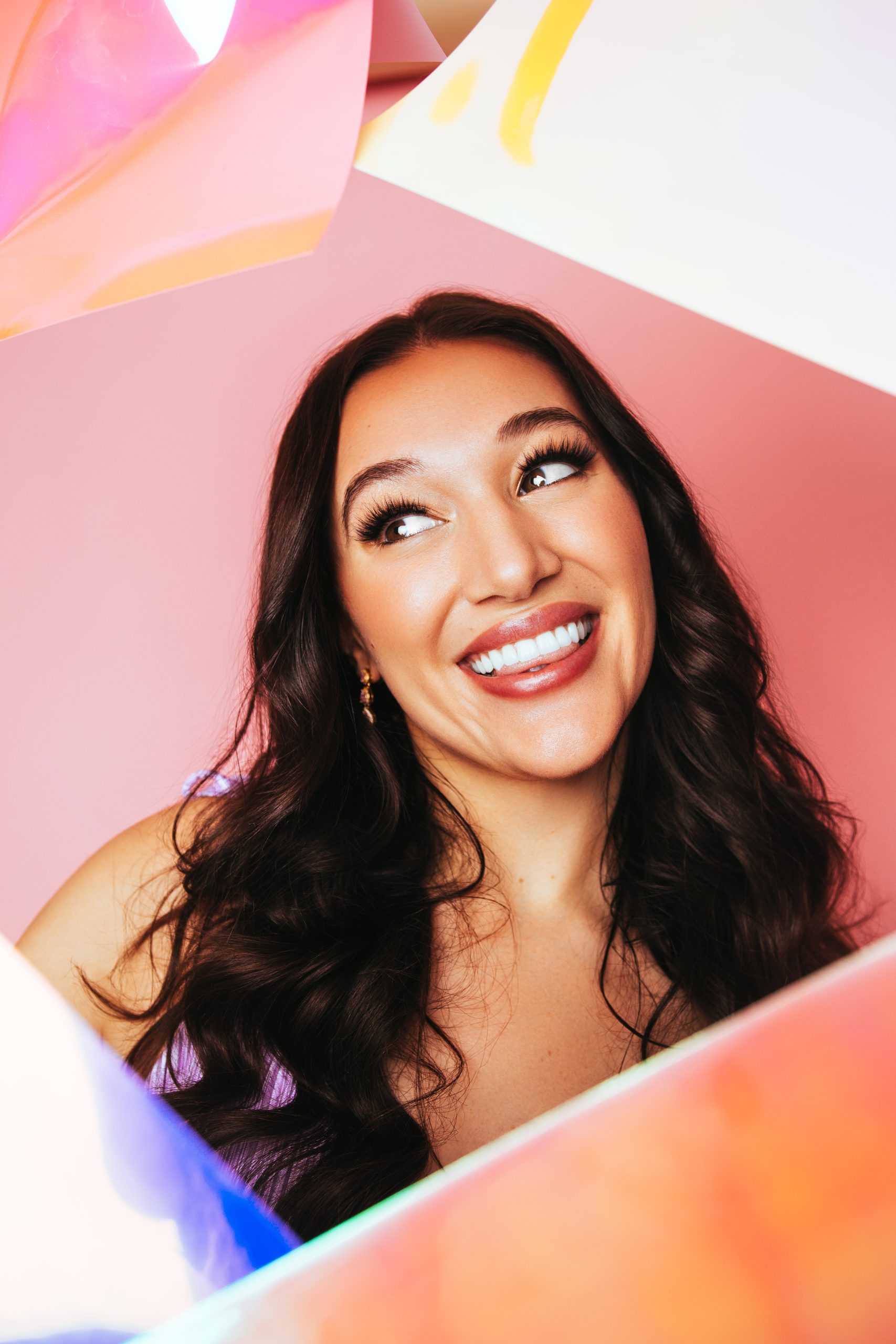 We chatted with Latinx Creator and Actress Jessica Val Ortiz about her career in the digital content space including some her recent projects including Spamilton! When did you decide that storytelling was something you wanted to do?Back when YouTube was just becoming huge around 2012, I would watch a ton […]