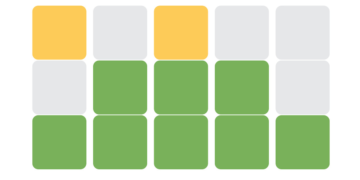 Wordle is everywhere; the daily internet world scramble game has already taken over 2022. With a game that has much buzz and craze comes tons of amazing reactions and memes. Here are some of our favorite ones. _ Keep up-to-date with us on all of our channels and social media […] 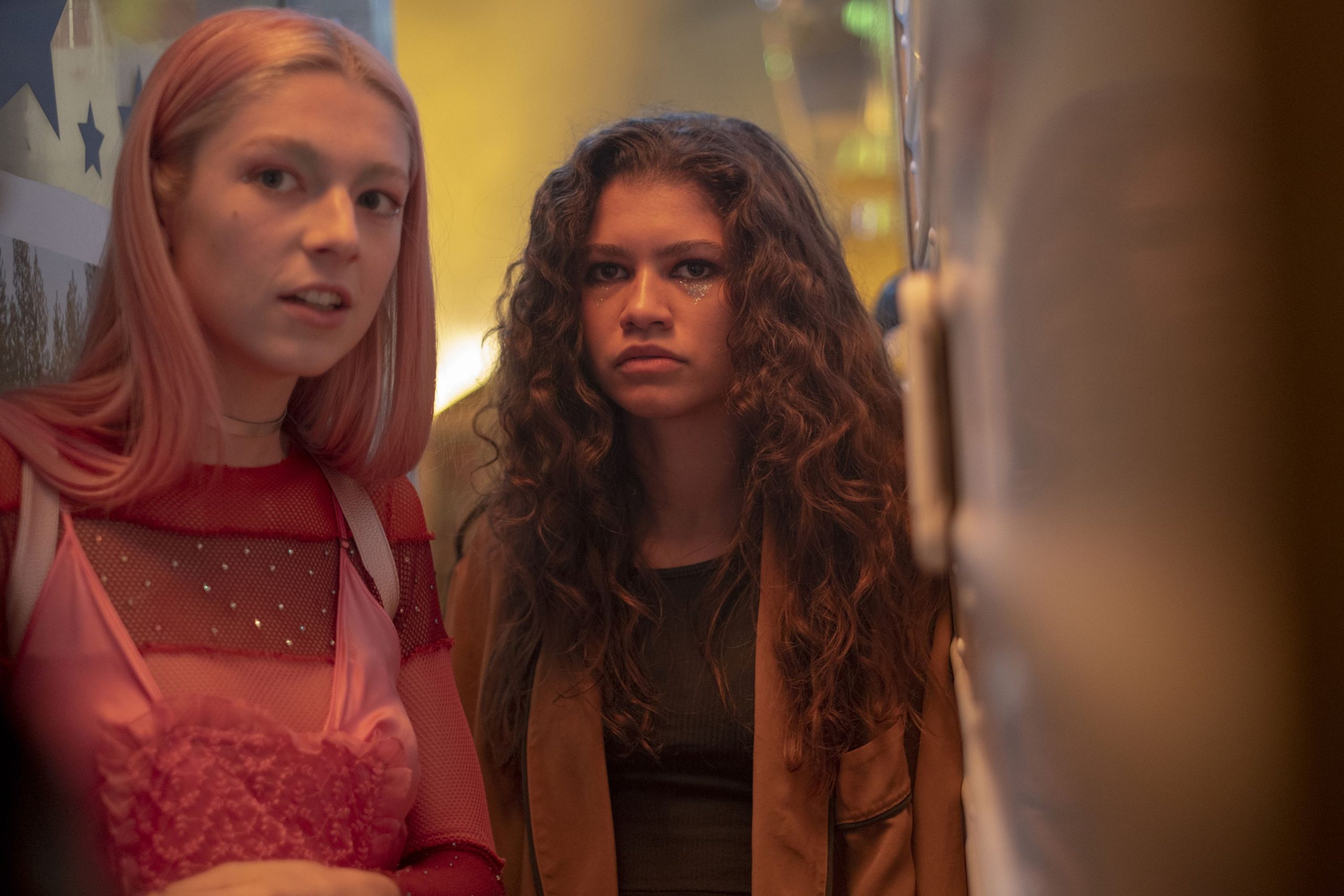 HBO‘s explicit teen drama series Euphoria is finally back with its second season, nearly 3 years after its first season debuted in 2019. Season 2 premiered Sunday, January 9, 2022, but unlike most series in today’s world, only one episode drops per week. If you can’t get enough of intense […]