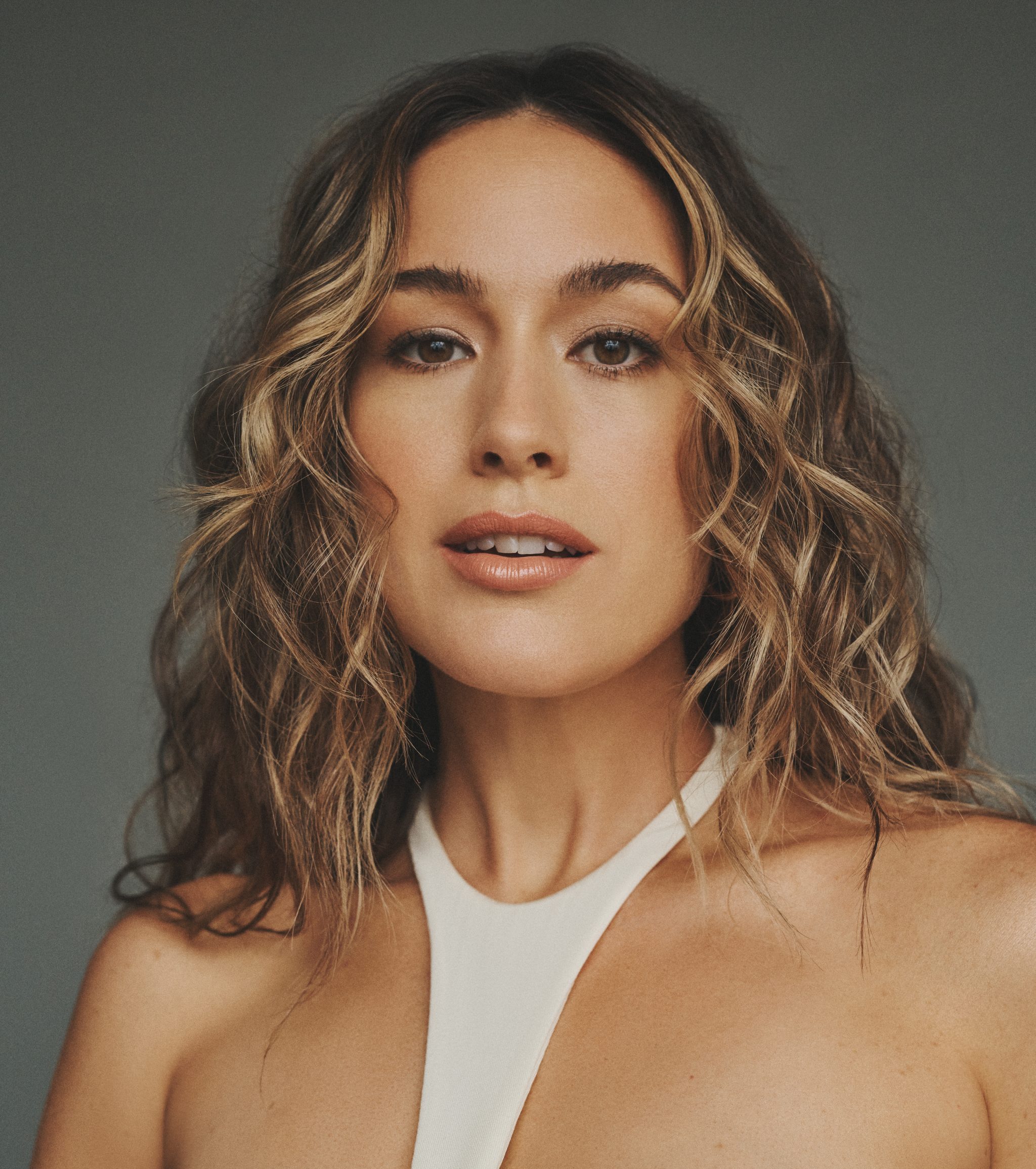 We recently had the chance to speak with American actress Alison Luff. The Texas-native is currently starring as Staci Spade on Starz’s new series Heels. In the interview, we discuss her acting career, wreslting and more. Image credit: Stefano Ortega HeelsAfter starting off as an actress in Broadway, Alison now […] 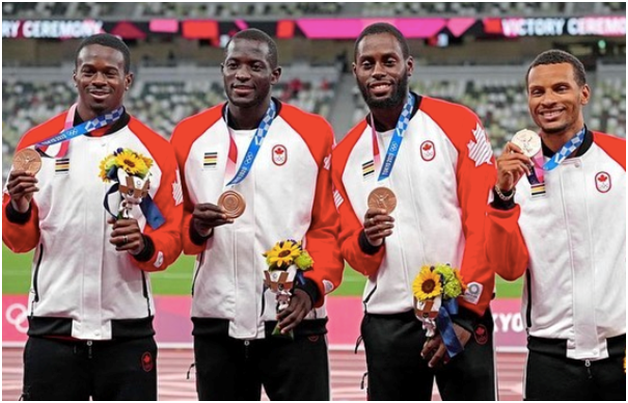 Canadian track star Jerome Blake joined us on the Popternative show. He most recently helped Canada win the bronze medal as part of the men’s 4x100m relay team at the 2020 Tokyo Olympics. In the interview, we talk about preparing for competitions, winning a medal and much more. Image credit: […] 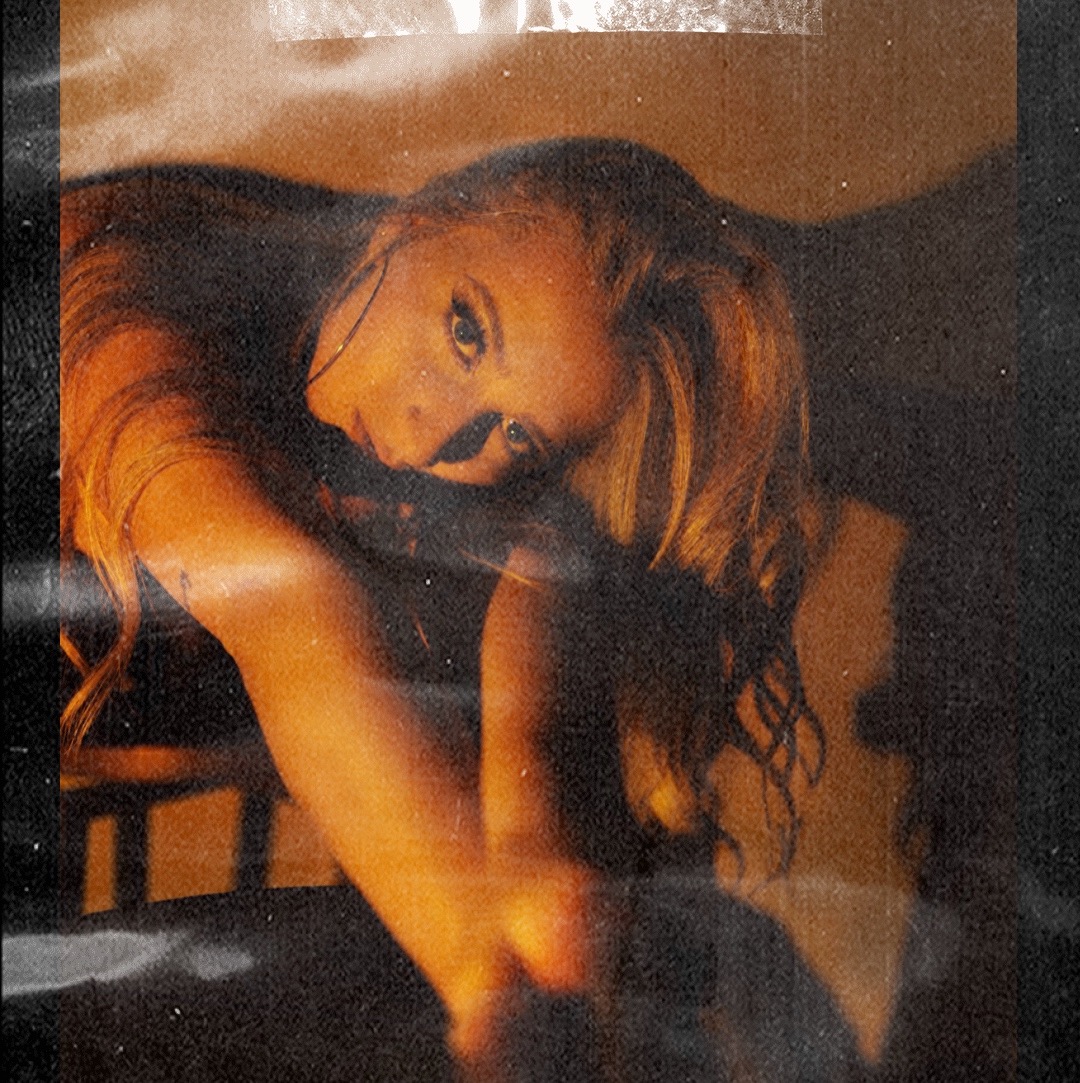 We had the chance to chat with LA-based artist Lexxi Saal about her new cinematic single “Bang”. Check out what she had to say about her music. When did you decide that music is what you wanted to do? LS: Writing and singing just give me a feeling of light and […] 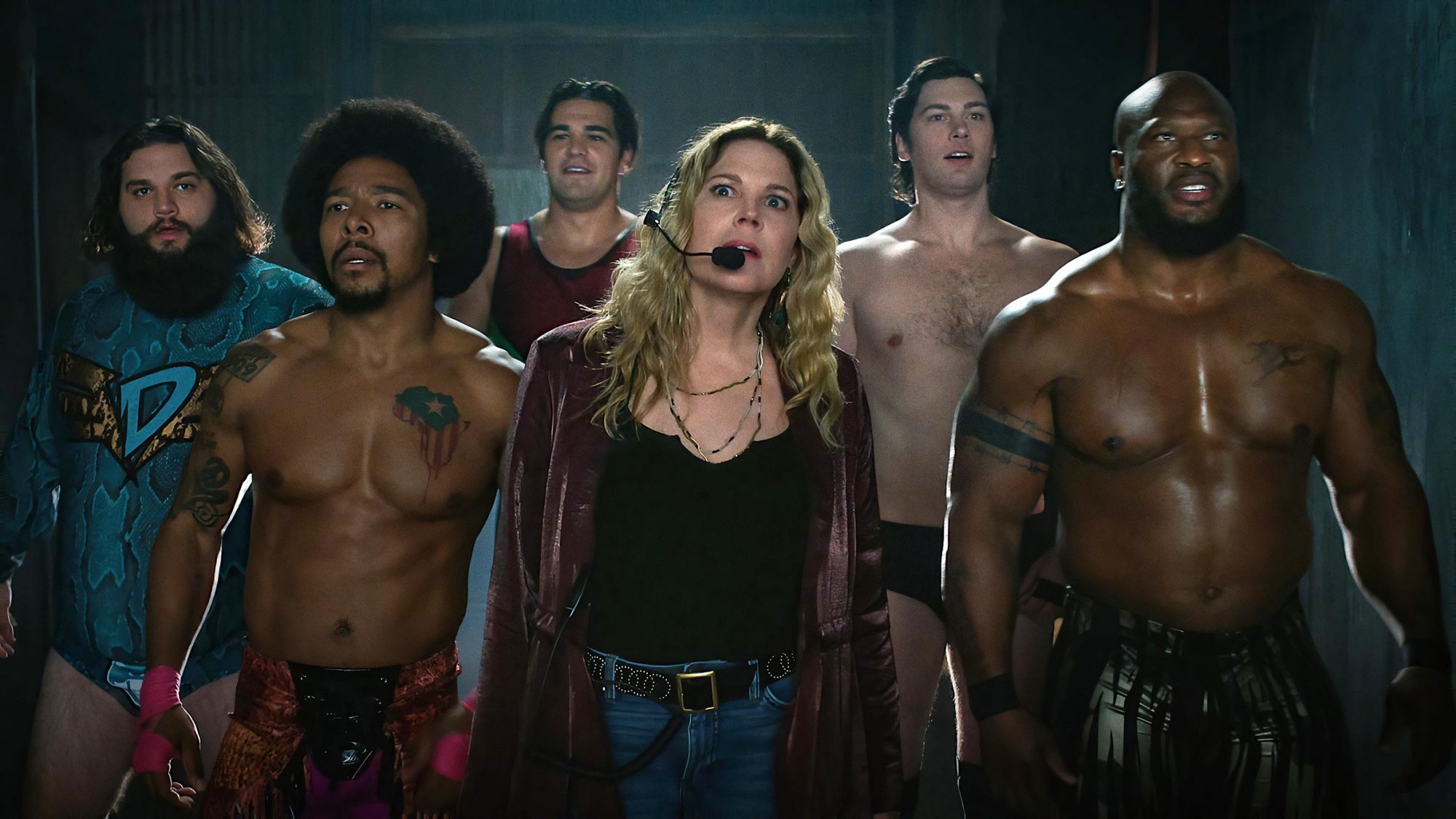 We recently got to speak with three cast members from Starz’s newest wrestling drama series, Heels. Heels, which premiered on August 15, follows two brothers (and rivals) played by Alexander Ludwig (Vikings, The Hunger Games) and Stephen Amell (Arrow, Teenage Mutant Ninja Turtles 2) as they fight over their late […]