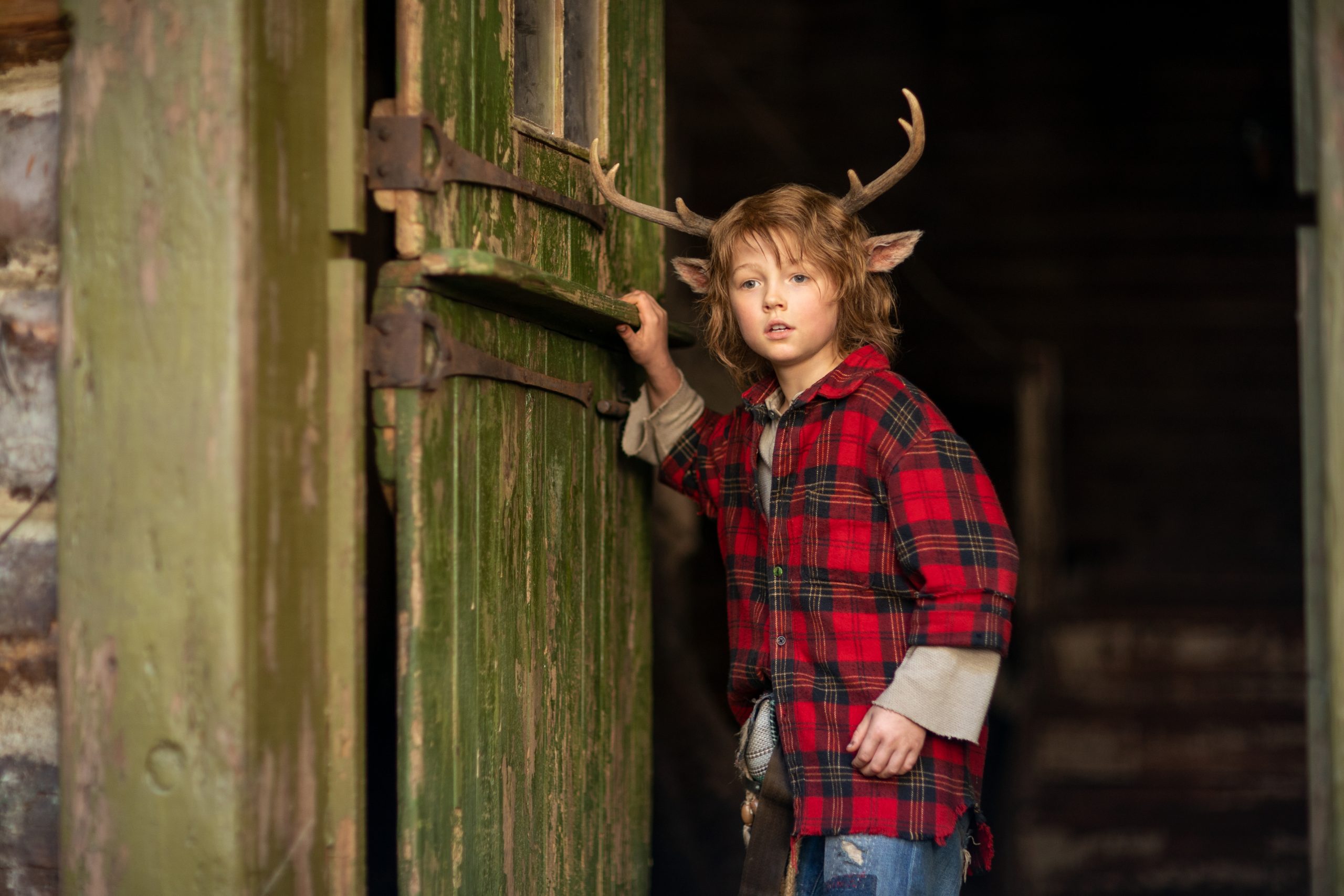 Image credit: Kirsty Griffin/NetflixIt was officially announced today that Netflix‘s hit series Sweet Tooth will get a second season. After premiering on June 4, 2021, the series had over 60 milliom viewers in its first four weeks on the streaming platform. The cast members shared super fun videos on social […]