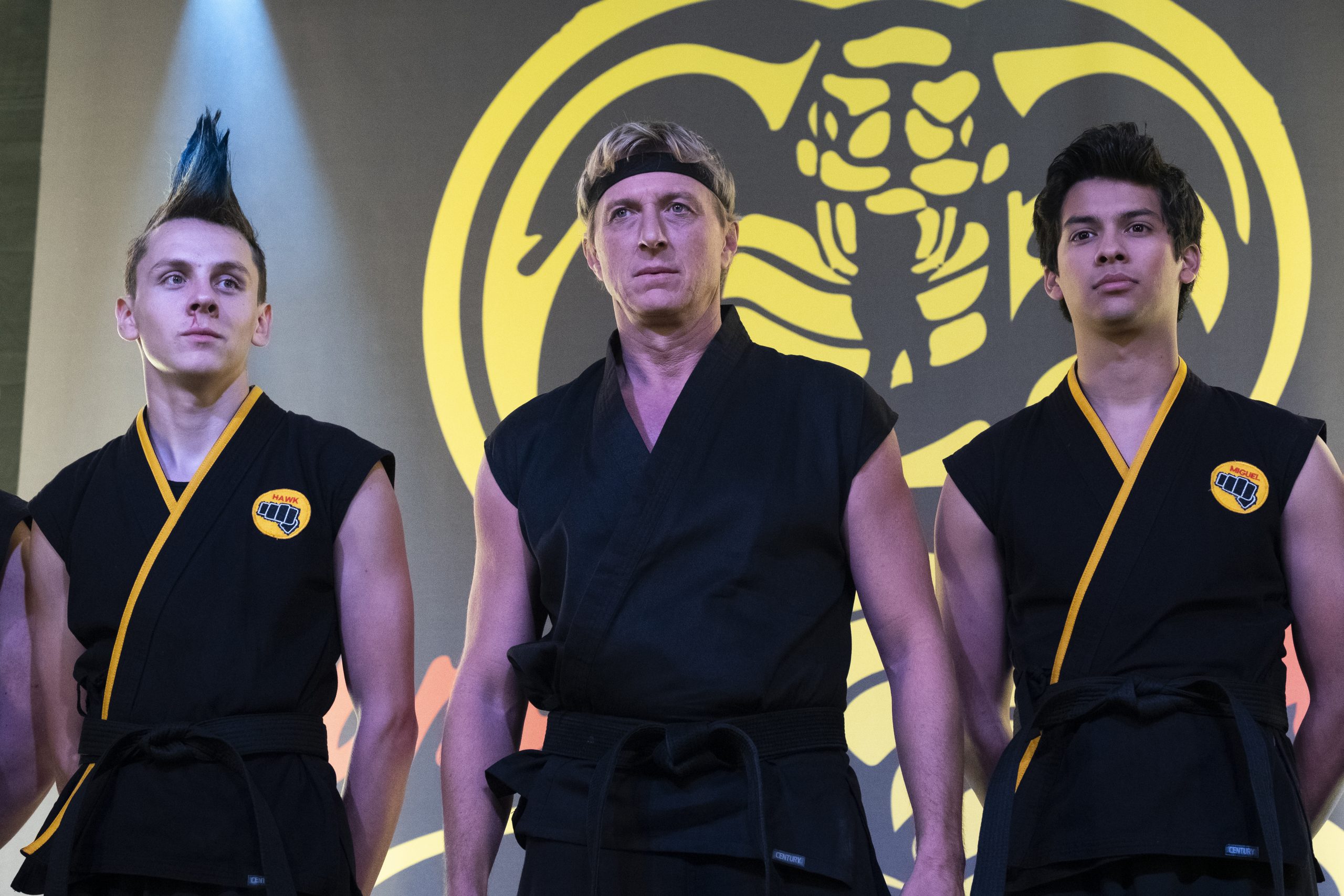 The 73rd Emmy nominations were just announced this morning. While there were many nominations that were expected, one in particular that really stood out was Netflix’s third season of Cobra Kai for Best Comedy Series. Joining Cobra Kai in the category are Black-ish, Emily in Paris, Hacks, The Flight Attendant, […]