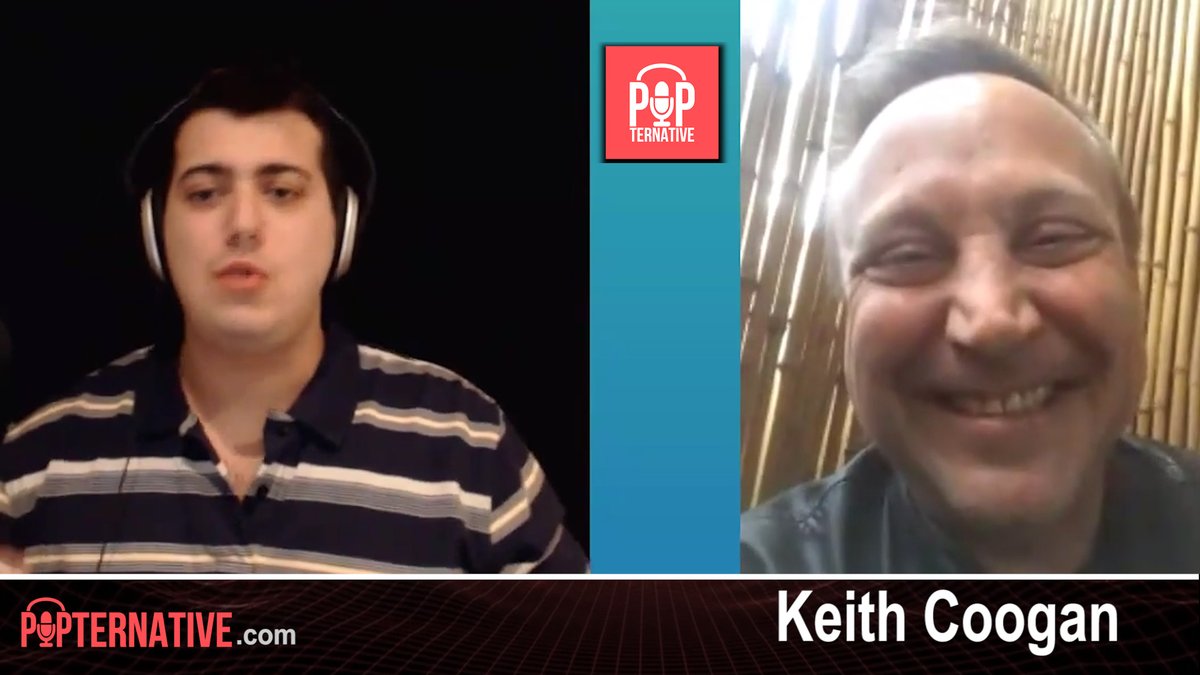 Actor Keith Coogan joins Popternative to talk about the evolution of film and television. Keith is known for his roles in various cult following films such as Adventures in Babysitting, Don’t Tell Mom the Babysitter’s Dead, Toy Soldiers and more. Download and listen to the episode on-the-go here. Follow Keith on Twitter to keep […]