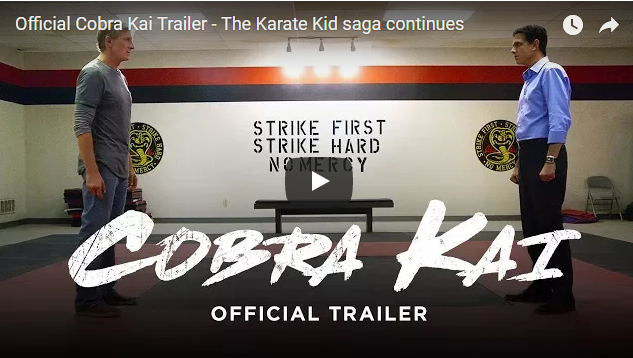 In February, we reported that a spin-off of 1984’s The Karate Kid was coming to YouTube Red. The official trailer was released a few days ago where we are able to get a better idea of the premise. Ralph Macchio and William Zabka reprise their roles as Daniel LaRusso and Johnny Lawrence, […]