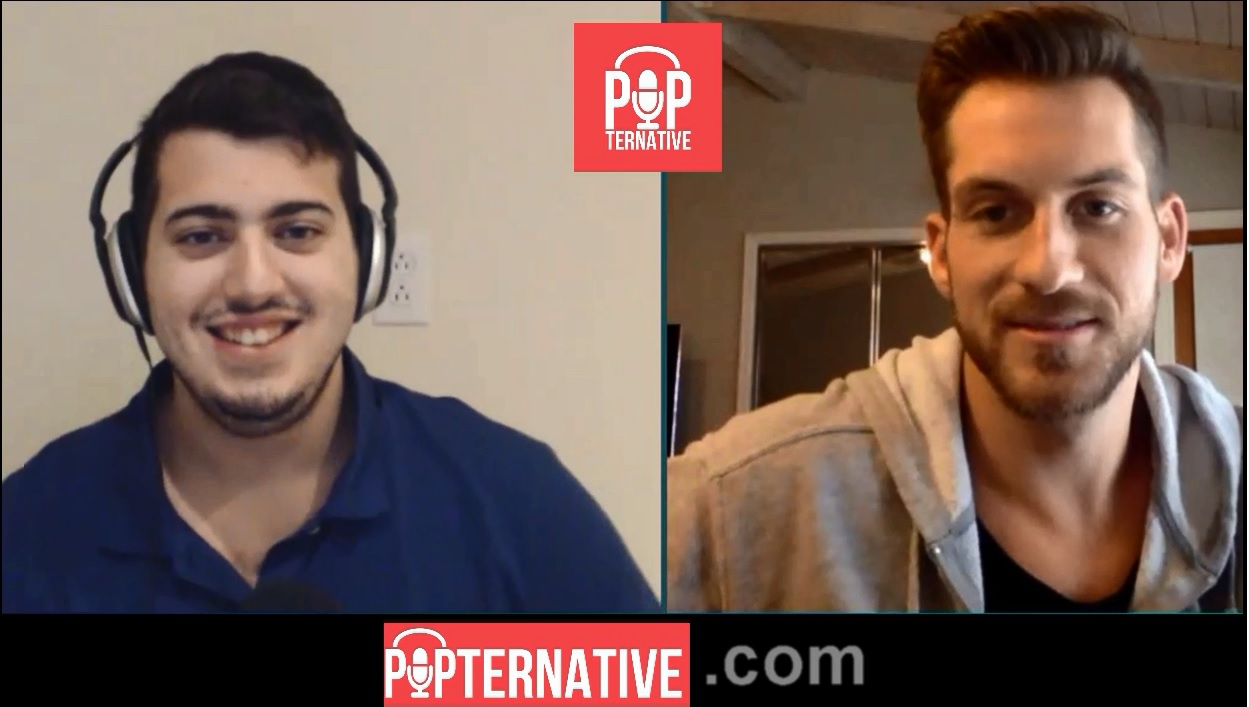 Chase Brody McNary from season 12 of The Bachelorette joins us to talk about life after being on the show and talks about some of his upcoming ventures. Check out Chase’s 30 Day Fitness Challenge here Watch the full episode below and be sure to subscribe to our YouTube channel! 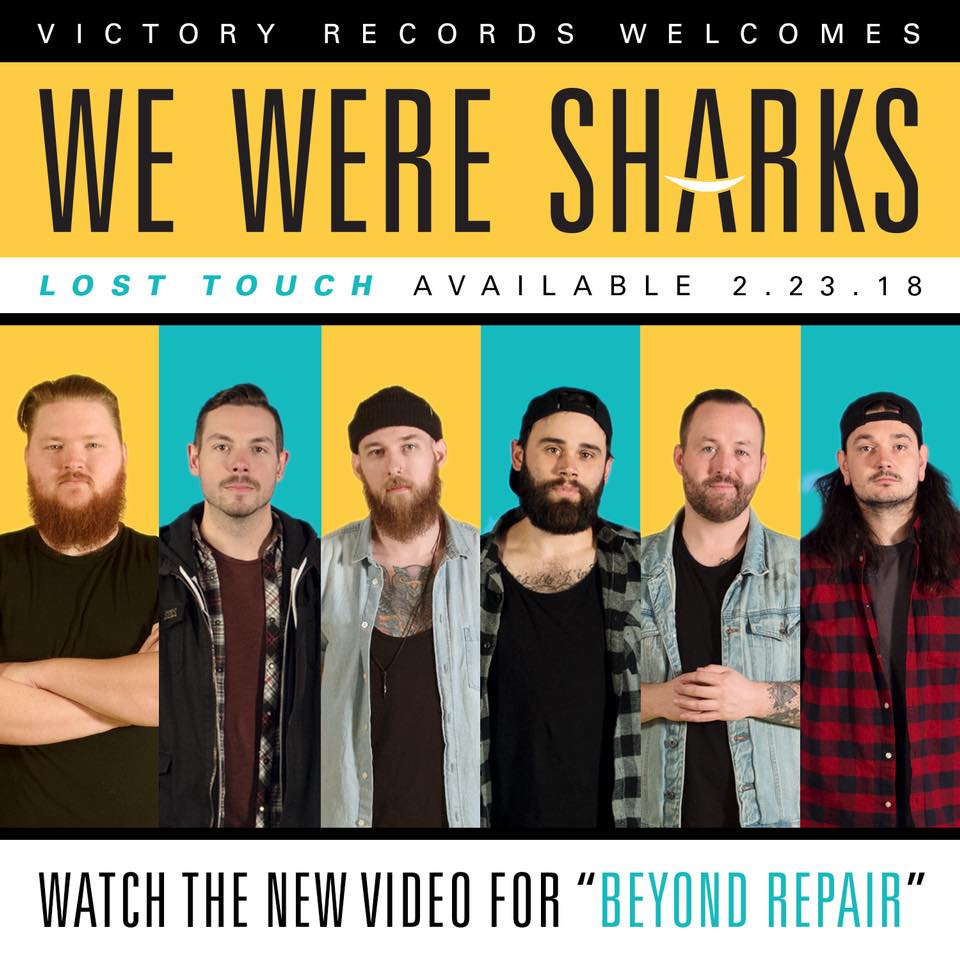 Ottawa pop punk band We Were Sharks (WWS) have recently announced that they have signed to Victory Records. We Were Sharks have been a band since 2011 and have developed a decent following around Canada and the United States with their fun blend of new age and old age pop punk. Original […]