The numbers are in and it was not a great summer for the North American box office. According to The Hollywood Reporter,  revenue seriously decreased down to 14.6 percent to $3.83 billion, making it the first time since 2006 that total revenue did not reach $4 billion. Films like Baywatch, The Emoji […] 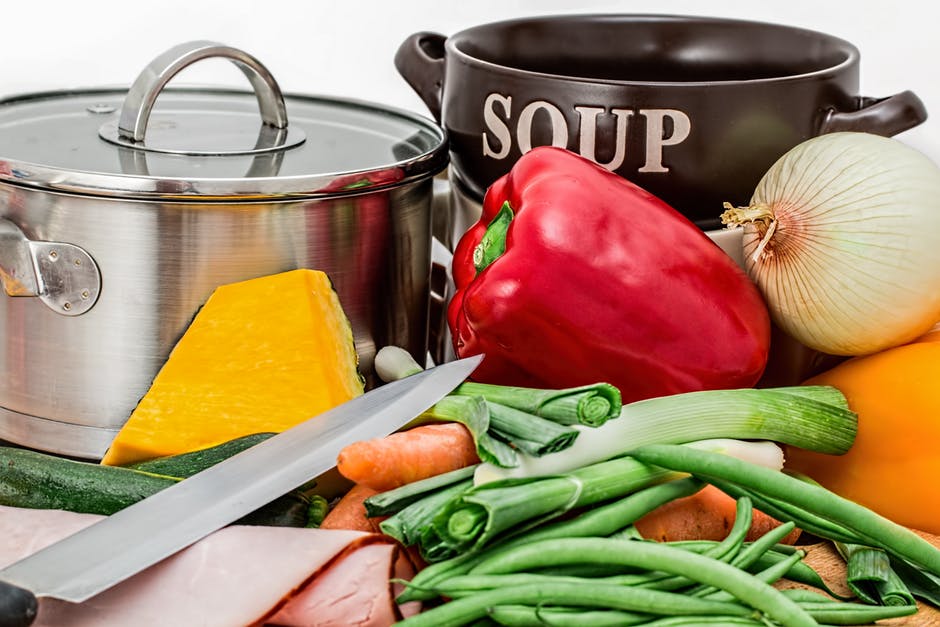 It’s never easy finding healthy ideas for meals, especially online since there’s such a large amount of content out there. We’ve found some pretty great (and free) apps that will definitely help you find recipes in a fast, efficient, and customized way. SideChef (iOs & Android) Aside from having a […]