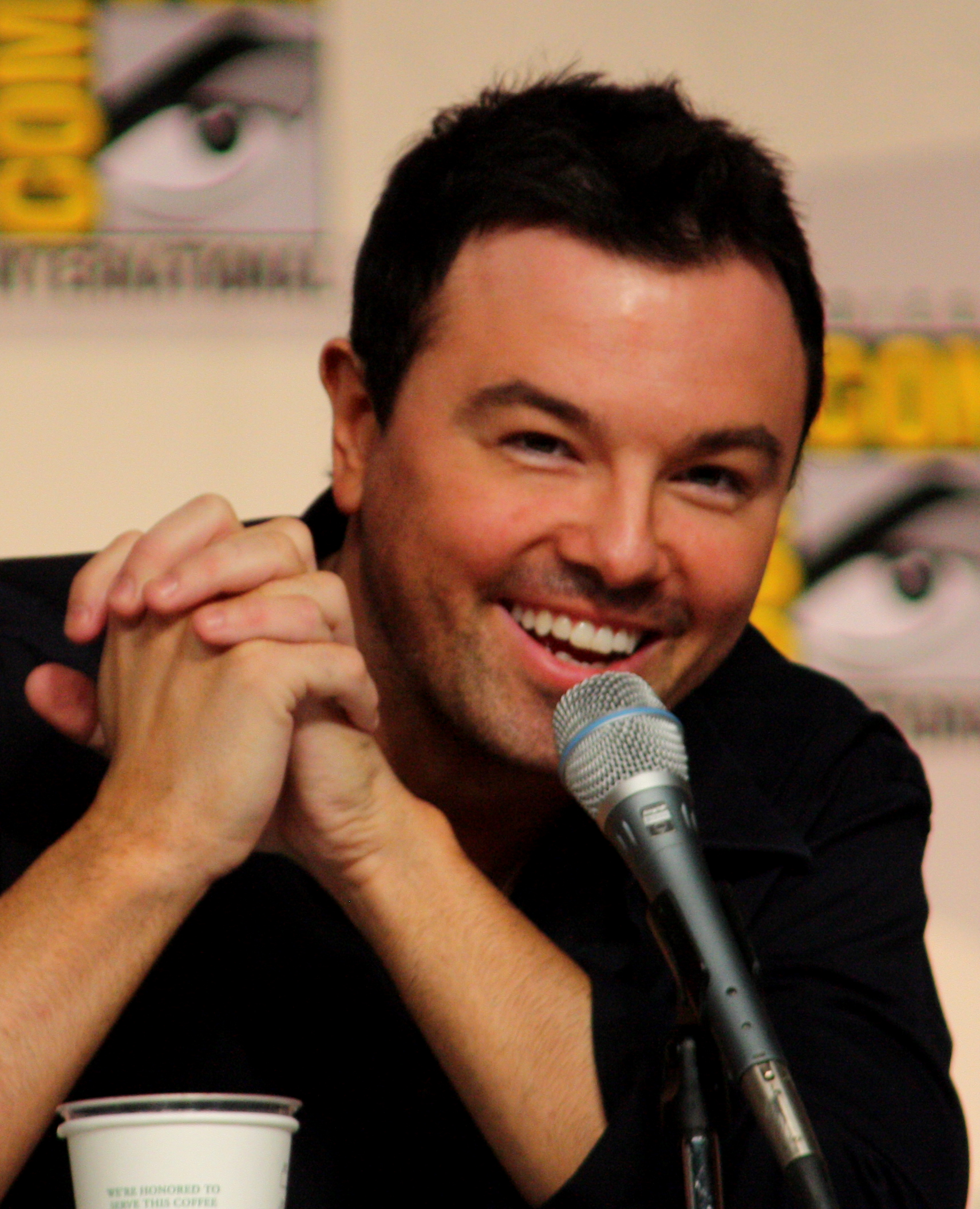 Seth MacFarlane’s new Star-Trek inspired series, The Orville, is causing a bit of a divide between critics and viewers. Despite many negative reviews from critics, The Orville garnered impressive ratings during their series premiere on Fox on September 10. Entertainment Weekly gave it a ‘C’ rating, and it currently has a 20% rating from […] 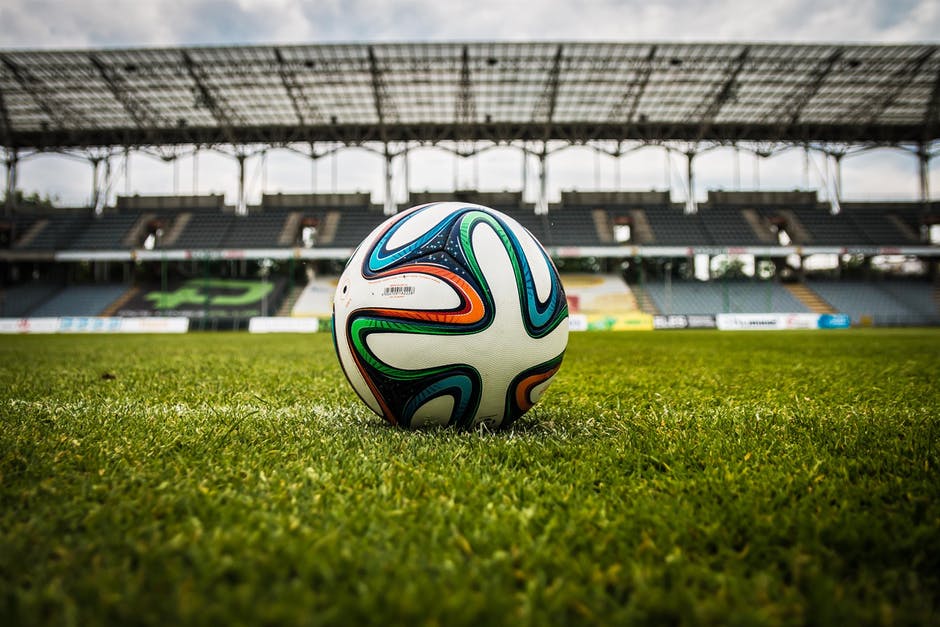 For the first time since early June, we are ready to hear the Champions League anthem once again. With a new season having just begun, there have seen some major storylines in the world of football, and arguably none bigger than the transfers of Neymar and Kylian Mbappe to Paris […]